7 Words and Phrases to Avoid as a Leader

Written by Josh Hirsch Posted on February 3, 2022 In 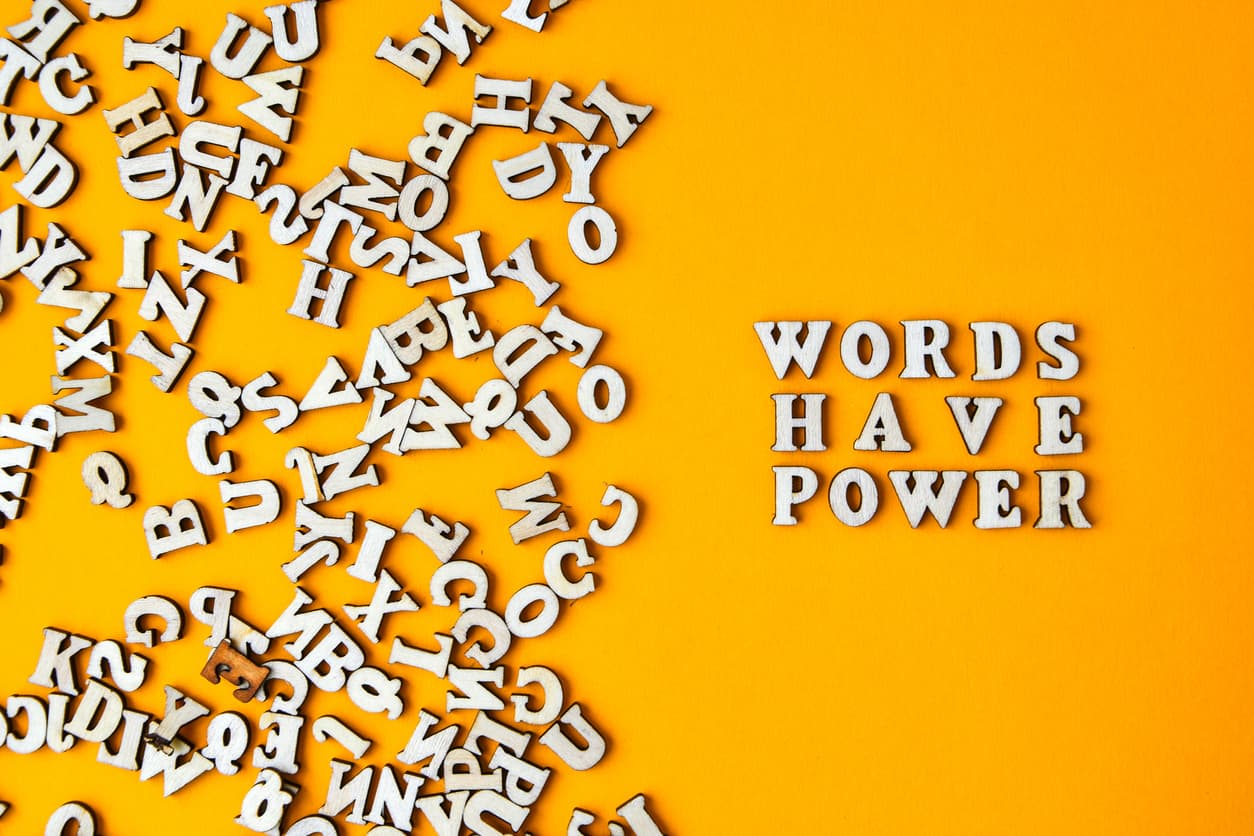 As a leader, you spend a lot of time communicating with teammates. The words you choose could make or break their productivity. Here are 7 phrases to avoid as a leader.

As a leader, what you say in and out of the office has a lot of impact. Something said in jest or in the heat of the moment, for example, can – and often does – take on a different meaning. Even something said to be impactful can fall short if you include the wrong language.

To become truly effective as a leader, you must take stock of your tongue and effectively manage your words. You can start with these words phrases to avoid as a leader:

There are few words more easily misconstrued as an insult than “obviously.” Conscious leaders are advised to avoid using this word at the office or anywhere else where colleagues are concerned. Most things are not, in fact, “obvious,” and those that might seem so to you are not so for all. Besides, if something was so obvious, you wouldn’t need to waste energy to state it.

The word “obviously” also tends to put everyone on the defensive. Nobody wants to appear slower than their peers! Use this word too often and the result is usually an atmosphere in which teammates are less likely to productively respond to your message.

This one may seem counterintuitive, because we know that saying “no” is a big part of being a leader. You wouldn’t be able to keep your company in operation without it otherwise. However, the manner in which you use negatives matters. Look for better ways to deny a request or plan of action. This might include saying something “isn’t in the budget” at the moment, or that you might be able to consider it down the road after a current initiative is wrapped up. This creates conversation, engagement, and future opportunities rather than just using “no,” which can come across as negative and disrespectful.

Just like “no,” you can’t operate as a leader without the word “yes.” It’s easy to get carried away and be derailed from priority projects if you find yourself using this word too often, though. Be careful with how often you say “yes” and use it sparingly on initiatives or ideas that have been thoroughly vetted.

If you want to come across as an authority, avoid using the phrase “I think” when speaking. It is a filler that fails to inspire confidence, for one thing, which means it’s often superfluous to the message you want to get across. “I think we should go with this sales tactic” does not sound as certain or inspire as much confidence as “We should execute this sales tactic.” Avoiding “I think,” and similar wording can go a long way toward improving your influence at the office and with customers.

There are many problems with “can’t.” First of all, it is harsh. There are more effective ways to draw attention to the complexity or difficulty of a matter at hand. Secondly, it is contagious. A leader who starts using the word “can’t” too often will likely find that their team starts to think along such lines. This can stifle creativity and innovation, typically to the detriment of your company.

Lastly, and most importantly, it is often not true. When properly leveraged, your creativity and that of your team can unlock novel solutions that go beyond what was previously thought possible. Instead of using “can’t,” explain why something may be difficult to execute. This adds more context, creates opportunities for solutions, and builds relationships between you and other team members.

The truth is that the world has never seen a “self-made” person and never will. Everybody has had help from someone to get to where they are, and you likely have an entire team supporting your company’s drive toward growth. Suggesting otherwise will make your teammates  uncooperative, which is the opposite of what you want to achieve as a leader.

A company needs its people to think and act as one to succeed. Unrestrained individualism is the death of team effort. Instead of “self-made,” highlight the team effort that keeps your business thriving.

Is there a faster way to make someone angry or question their intelligence than by telling them they are wrong? As a leader, you want to get comfortable with nuance even when you are talking, so avoid coming across as closed-minded or uncompromising. Words like “wrong” will burn bridges much faster than you can mend them.

Become an expert leader with help from the professionals

Using the right words is important, and there are definitely phrases to avoid as a leader, but that’s not all a business needs to be successful. All companies start out as small organisms, but you need the right teams and strategies in place to see true growth. That’s where MetaGrowth Ventures comes in.

Our consulting firm specializes in helping founders take their companies to the next level through the development of a world-class sales team. We handle hiring, training, and tracking each sales member’s progress. That means you get to comfortably scale your business and watch it thrive.